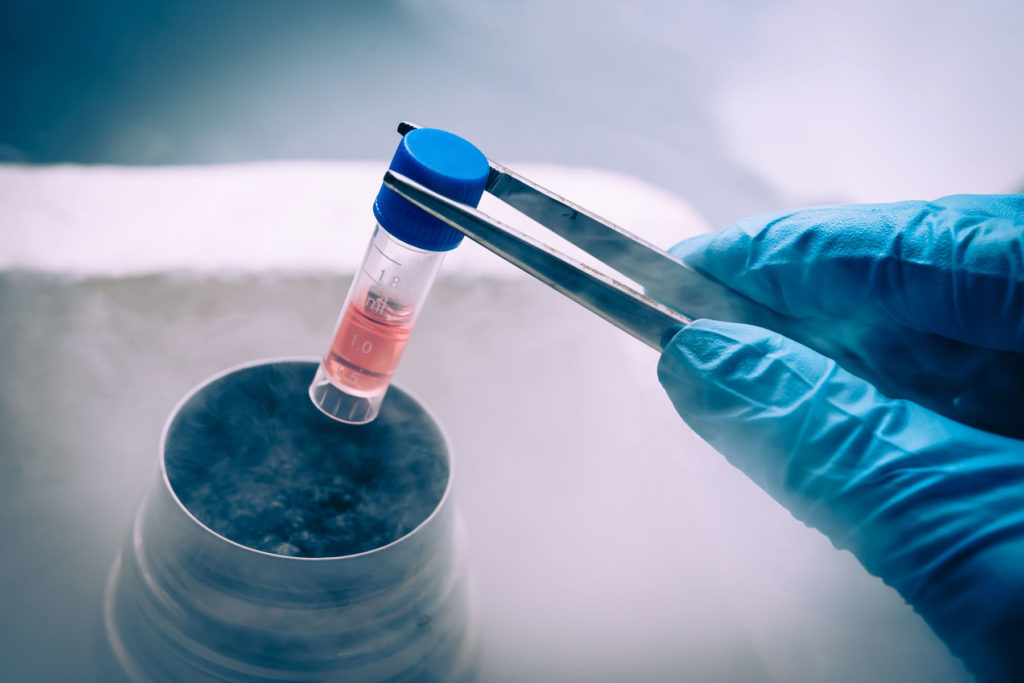 Sperm cryo-freezing or sperm cryopreservation means freezing men’s sperms cells for use at a later date.

1. Sperm freezing can be used for sperm donation to the infertile couples.

2. This process benefits men at risk of reducing fertility from cancer treatment or other health concerns

3. There is no known time limit on the viability of cryo-preserve sperms but usually, it is stored for five years.